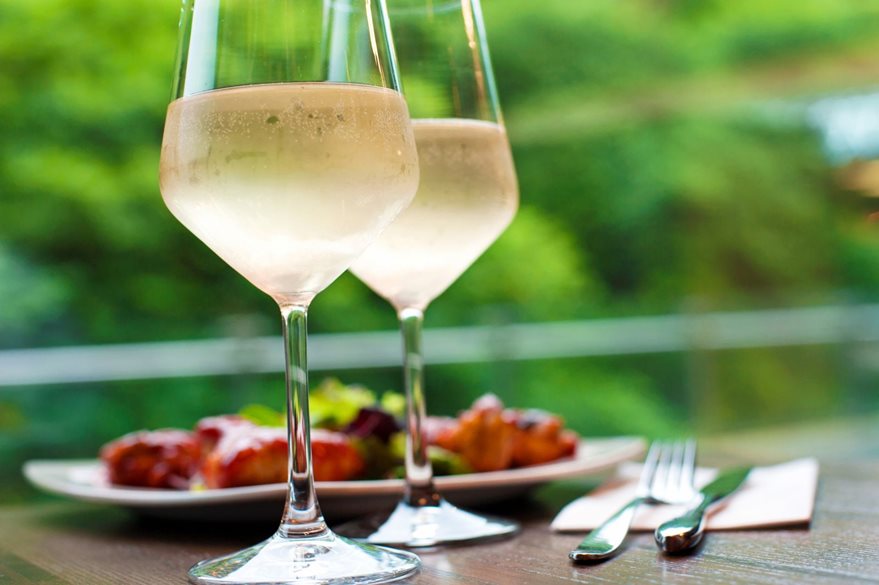 Alcohol is responsible for about 4% of cancer cases worldwide, typically in the esophagus, liver, pancreas, colon, rectum, and breast. A possible explanation is that the ethanol in alcohol metabolizes into acetaldehyde, which damages DNA and prevents DNA repair.

A team of researchers from Harvard and Brown universities sought to determine whether alcohol consumption can also raise risk for melanoma—a potentially deadly skin cancer. They used data from three large prospective studies in which 210,252 participants completed questionnaires about their alcohol consumption. The researchers noted which people developed several types of cancer, including melanoma, over an average of 18 years.

Overall alcohol intake was associated with a 14% higher risk of melanoma per drink per day. While each drink of white wine was associated with a 13% increase in melanoma risk, beer, red wine, and liquor had no significant effect. The researchers speculated that white wine may be more likely than red to increase melanoma risk because it contains more acetaldehyde and a lower concentration of antioxidants to counter the effects than red wine does. The study appeared in the December 2016 issue of Cancer Epidemiology, Biomarkers & Prevention.

If you drink white wine, you might want to consider reserving it for special occasions. And you may want to sample a few reds as well.