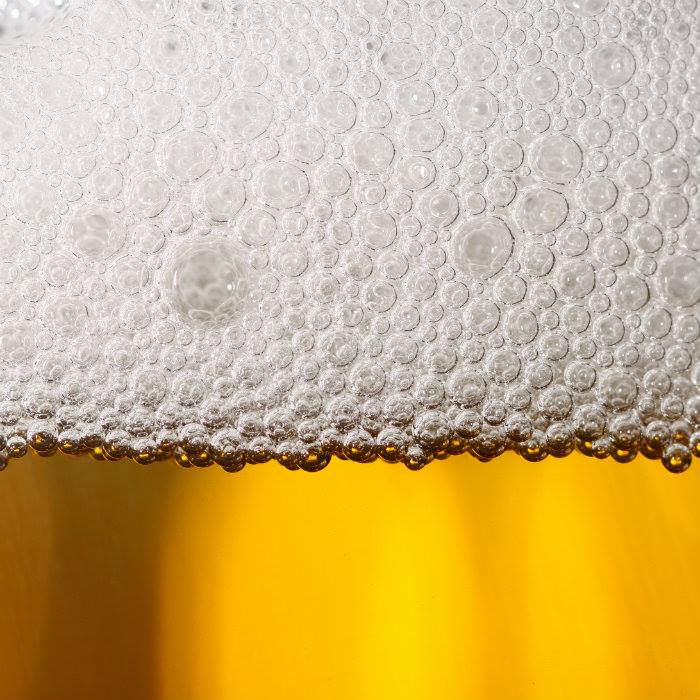 Alcohol consumption is the leading risk factor for mortality and morbidity in most countries in the Americas region (Lim et al., 2012; Monteiro, 2007; Rehm & Monteiro, 2005). With the adoption of the Global Strategy to Reduce Harmful Use of Alcohol by the World Health Assembly (WHA) in 2010 and a regional plan of action by the Directing Council of the Pan American Health Organization (PAHO) in 2011, these countries are attempting to develop and implement alcohol control policies. However, barriers to such developments may be presented by alcohol producers, distributors and sellers, which are influential and have no desire to see a decrease in alcohol consumption, preferring a weakly regulated alcohol market in which they can maximize their profits.