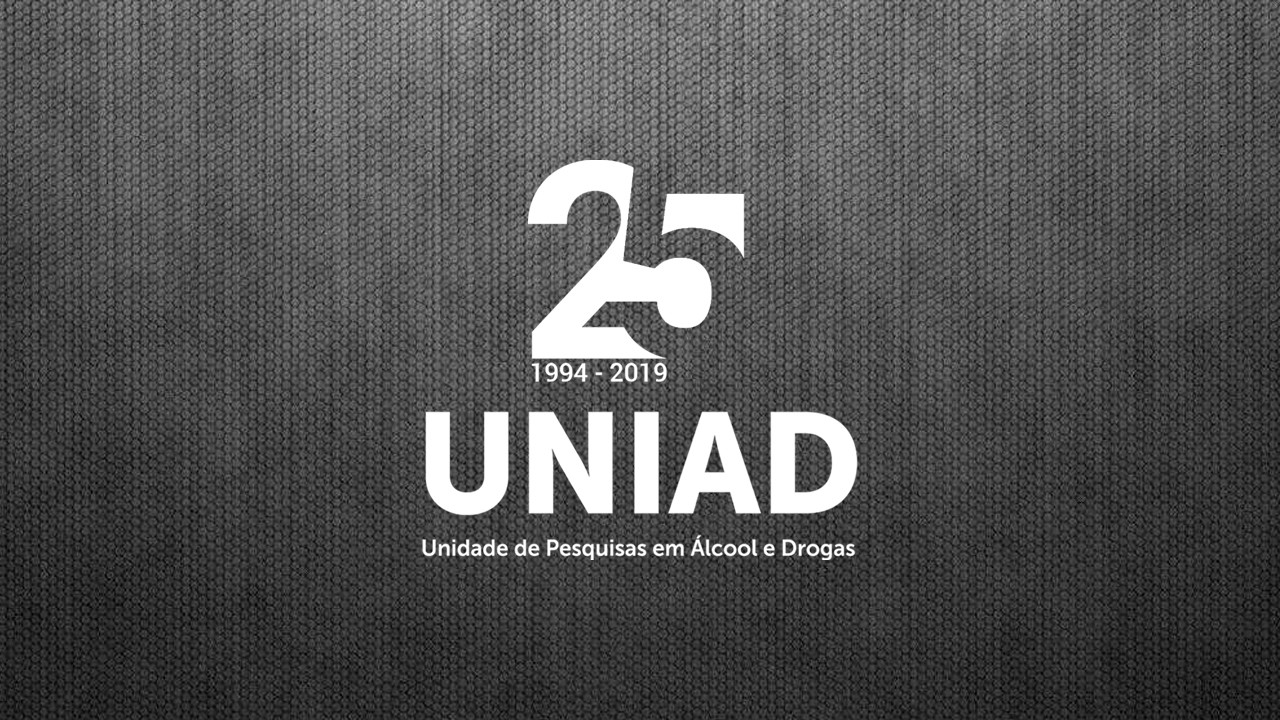 Illegal drugs and their effect on public health were discussed in a 2019 Lancet Series.1 However, the Series authors did not report how a global criminal enterprise, the drug–abuse industrial complex, 2 is the origin of the problem. This global network of organised crime, corrupt politicians, money laundering, and distribution systems perpetuates this public health crisis. We have reason to believe the drug trade is now expanding under the guise of legal cannabis and cannabidiol, especially in North America, with outreach to other markets in South America, Europe, and Asia.

The Dutch police released a report stating that the growth of organised crime is creating a narco-state. 3,4 Drug policies should consider organised crime or they will be unable to address the prevention and reduction of both drug use and crimes related to drug use from the perspectives of both public health and law enforcement.

The Netherlands has, in a sense, created the perfect environment for the drug trade to flourish. The country has an extensive transport network, lenient drug laws, and proximity to a number of lucrative markets.3 Thus, the Netherlands is an obvious hub for the flow of global narcotics.

If health professionals, researchers, and policy makers choose to leave organised crime aside in the discussion, we will pay a heavy price. Organised crime is the cause of the drug-abuse
crisis in society. Decades of drug policy have been limited by ignoring organised crime, and it should be included in future discussions on drug policy.