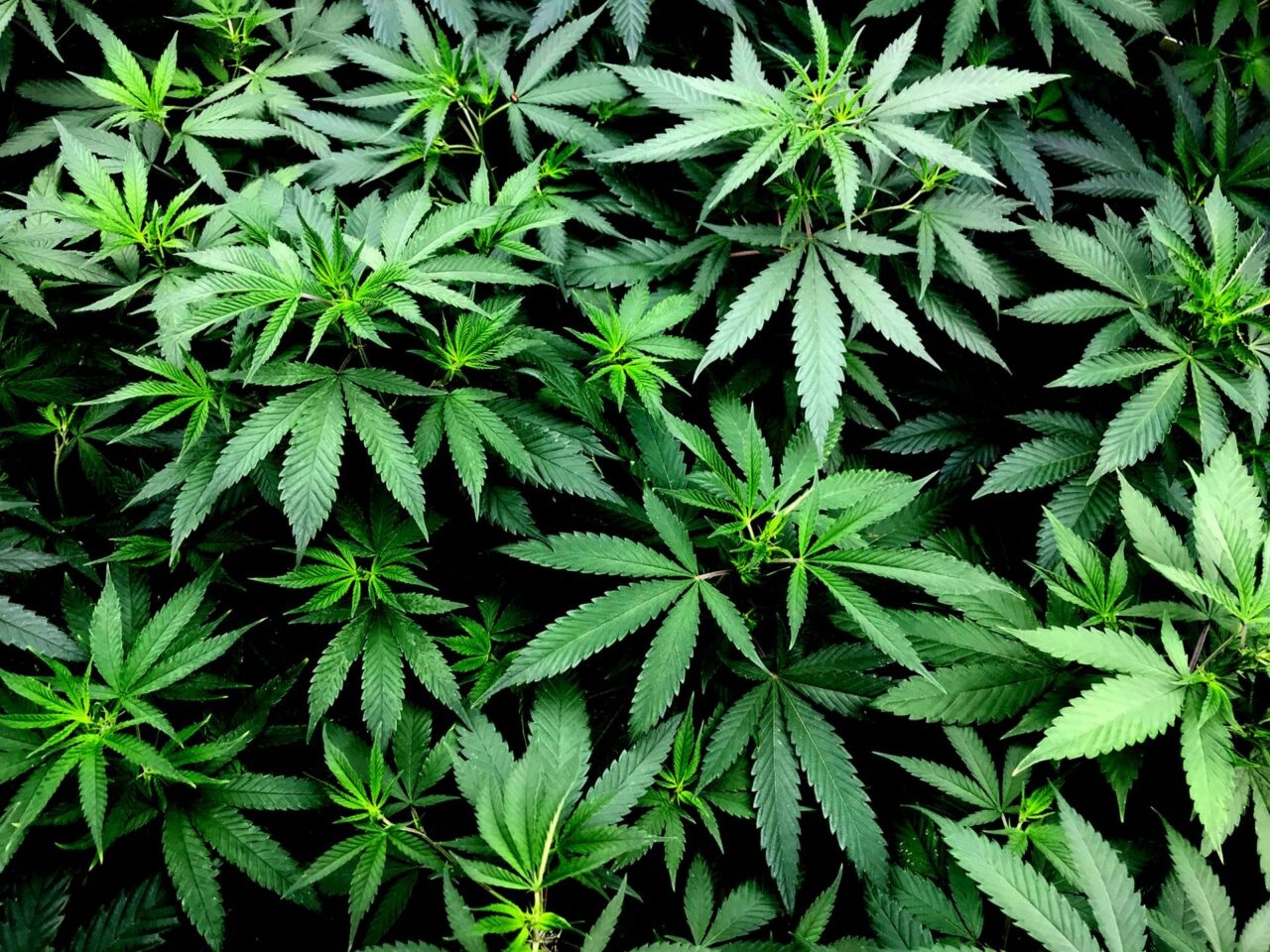 Fischer et al.1 present arguments for Brazil to follow the Canadian approach to cannabis. Despite their own data showing that North America has the highest prevalence of cannabis use worldwide (around 11%), in some jurisdictions that have already legalized use completely, such as Denver, this figure reaches 20% in some groups. Conversely, the average prevalence worldwide is only 3%.

This difference in prevalence is important in order to choose the best policy to implement. Countries which have legalized cannabis have the highest prevalence of consumption, a legal market that is steadily growing, and an illegal market that is also increasing despite the wishful thinking that legalization would stop drug trafficking.

Fischer et al.1 quickly take the ideological path of criticizing prohibition-based approaches, advocating that liberalization and a more public healthoriented approach would be an evolution in terms of policy.