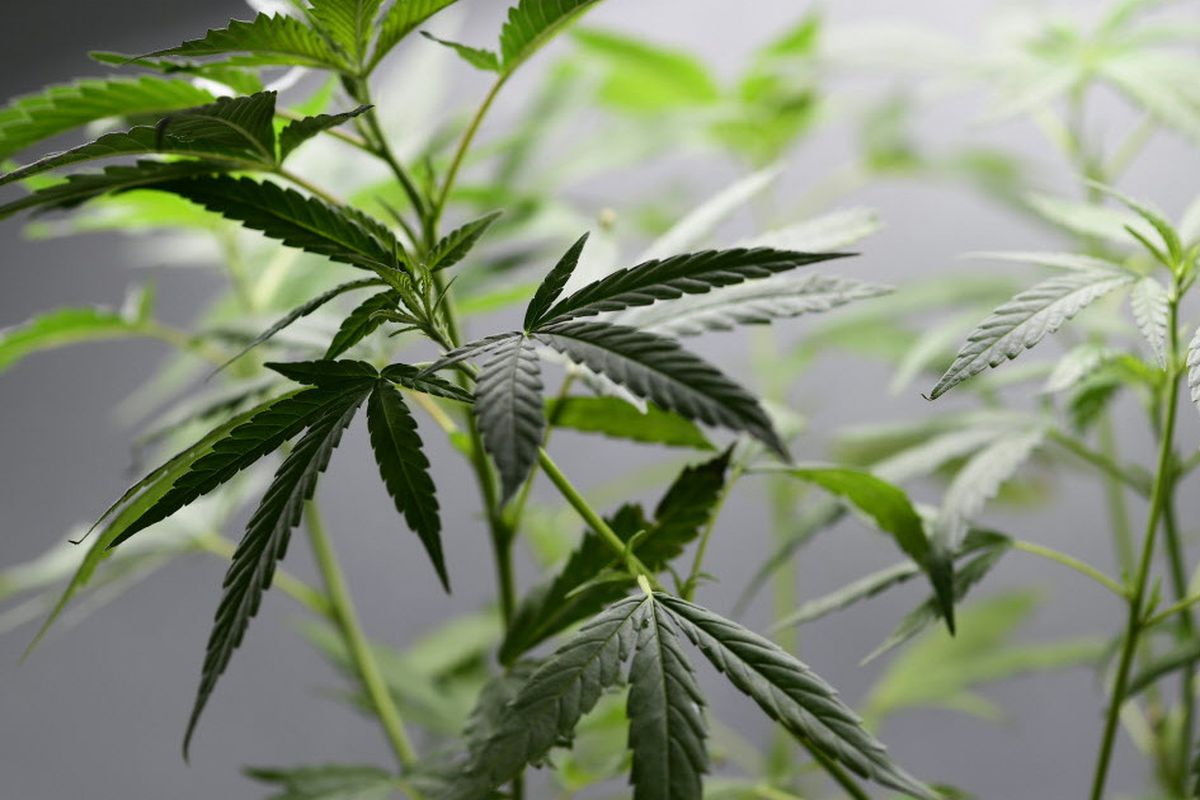 Fischer et al.1 present arguments for Brazil to follow the Canadian approach to cannabis. Despite their own data showing that North America has the highest prevalence of cannabis use worldwide (around 11%), in some jurisdictions that have already legalized use completely, such as Denver, this figure reaches 20% in some groups. Conversely, the average prevalence worldwide is only 3%.

This difference in prevalence is important in order to choose the best policy to implement. Countries which have legalized cannabis have the highest prevalence of consumption, a legal market that is steadily growing, and an illegal market that is also increasing despite the wishful thinking that legalization would stop drug trafficking.

Fischer et al.1 quickly take the ideological path of criticizing prohibition-based approaches, advocating that liberalization and a more public healthoriented approach would be an evolution in terms of policy.

What is called prohibition has some strong adversaries.

However, the large majority of countries consider cannabis an illegal product. This is clearly not a perfect policy, but it is keeping the prevalence of cannabis use low worldwide.

Why should we follow the Canadian model, which has increased the numbers of users consistently over the last few years? One important aspect is that Canada has already created one of the largest cannabis companies profiting on the wave of legalization. Is it in the interest of Brazil to have new companies selling cannabis on an open market? To become a branch of the North American cannabis corporations?

Does it make sense to use a liberalizing approach in a country like Brazil, which has an average use prevalence of 3-5%?2 To follow the Canadian and American path to legalization?

Brazil has done its share of copying policies from abroad. In the last 15 years, we had five prevention trials based on international programs with students, all of which yielded negative results. In simpler terms, the federal government has invested substantial amounts of money on having researchers expose students to preventive information about drugs. Unfortunately, the students who were part of the control groups or did not receive any information actually had lower exposure to most drugs. Sanchez et al.3 discuss the reasons of our failure to implement prevention trials in Brazil. Essentially, what works in developed countries does not necessarily work in Brazil.

Furthermore, the Brazilian Congress recently approved a new law which gives direction on evidence-based prevention and treatment with an active goal to control organized crime. Clearly, the opinion of lawmakers and the population is largely against any form of flexibilization of the drug market. This cultural climate is far from those of Canada and the U.S.

Fischer et al.1 fail to see the complexity of the market for cannabis, as well as the flood of illegal drugs now entering our society. Martin, in a personal communication and presentation (‘‘Drug abuse industrial complex,’’ presented at the World Federation Against Drugs, Global Drug Policy Summit, June 26 2019, in Phoenix, AR, USA), gives us a more comprehensive view of the
problem (Figure 1).

This ‘‘drug abuse industrial complex’’ has become a highly organized and sophisticated global criminal enterprise over the years. It is now very aggressively expanding its product lines under the guise of legal cannabis. Never before in the history of addiction medicine have there been so many powerful drugs, so easily available, and so inexpensive in our society.

This is creating a public health and humanitarian crisis that our medical and social systems are not prepared to address.

The Canadian model seems almost naive in implementing a public health approach in such a complex and dangerous market. Organized crime is ahead of our drug policies, and we need to avoid traps that have been set on the way.