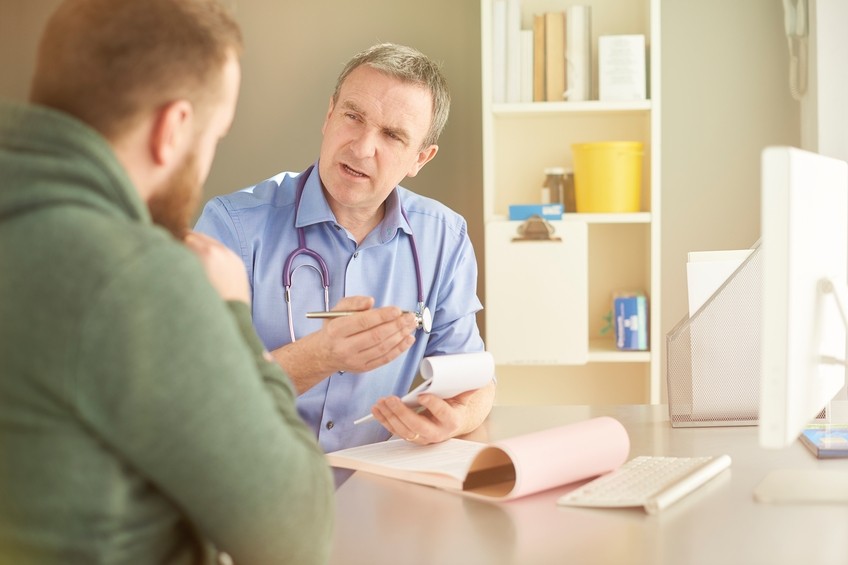 Several medications approved to treat alcohol and opioid use disorders also appear to reduce suicidality and crime during treatment, reported a study in AJP in Advance.Researchers examined data for more than 21,000 individuals in Sweden who received treatment with at least one medication for alcohol or opioid use disorder (acamprosate, naltrexone, methadone, or buprenorphine) between 2005 and 2013. The researchers followed the individuals for an average of 7.6 years and tracked suicidal behavior or death from suicide, accidental overdoses, and arrests/convictions. Researchers compared outcomes for individuals while they were in treatment compared with when they were not in treatment.While rates of illicit opioid use are similar across the United States and Sweden, only 15% to 20% of opioid users in the United States receive treatment, while more than 70% of those in Sweden do, noted author Yasmina Molero, Ph.D., from the Department of Psychiatry at the University of Oxford and colleagues.The following are the results of the study for each medication:

“In this study of individuals prescribed medications for alcohol or opioid use disorder in Sweden, we found potentially important associations with reduced suicidal behavior and criminality,” Molero and colleagues concluded. “If validated using other designs, evidence-based pharmacologic treatment has the potential to reduce the substantial burden of morbidity among individuals with substance use disorders.”For related news, see the Psychiatric News article “FDA Promotes MAT Coverage, New Treatments For OUD.”