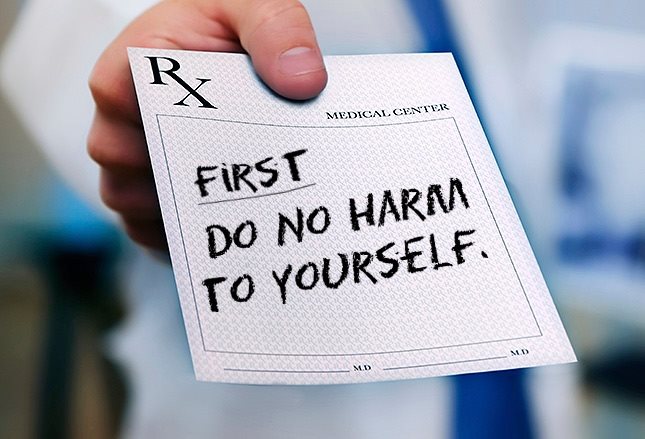 It has been reliably estimated that on average the United States loses as many as 400 physicians to suicide each year (the equivalent of at least one entire medical school).

Sadly, although physicians globally have a lower mortality risk from cancer and heart disease relative to the general population (presumably related to self care and early diagnosis), they have a significantly higher risk of dying from suicide, the end stage of an eminently treatable disease process. Perhaps even more alarming is that, after accidents, suicide is the most common cause of death among medical students.

In all populations, suicide is usually the result of untreated or inadequately treated depression, coupled with knowledge of and access to lethal means.Depression is at least as common in the medical profession as in the general population, affecting an estimated 12% of males and 18% of females. Depression is even more common in medical students and residents, with 15-30% of them screening positive for depressive symptoms. A 2011 survey of 50,000 practicing physicians and medical students in Australia demonstrated a dramatically increased incidence of severe psychological distress and a twofold increased incidence of suicidal ideation in physicians compared with the general population.

However, because of the stigma often associated with depression, self reporting likely underestimates the prevalence of the disease in both of the above populations. Indeed, although physicians seem to have generally heeded their own advice about avoiding smoking and other common risk factors for early mortality, they are decidedly reluctant to address depression, a significant cause of morbidity and mortality that disproportionately affects them. (Depression is also a leading risk factor for myocardial infarction in male physicians.)

A reasonable assumption is that underreporting of suicide as the cause of death by sympathetic colleagues may well skew these statistics; consequently, the real incidence of physician suicide is probably somewhat higher.

The most common psychiatric diagnoses among physicians who complete suicide are affective disorders (eg, depression and bipolar disease), alcoholism, and substance abuse. The most common means of suicide by physicians are lethal medication overdoses and firearms.