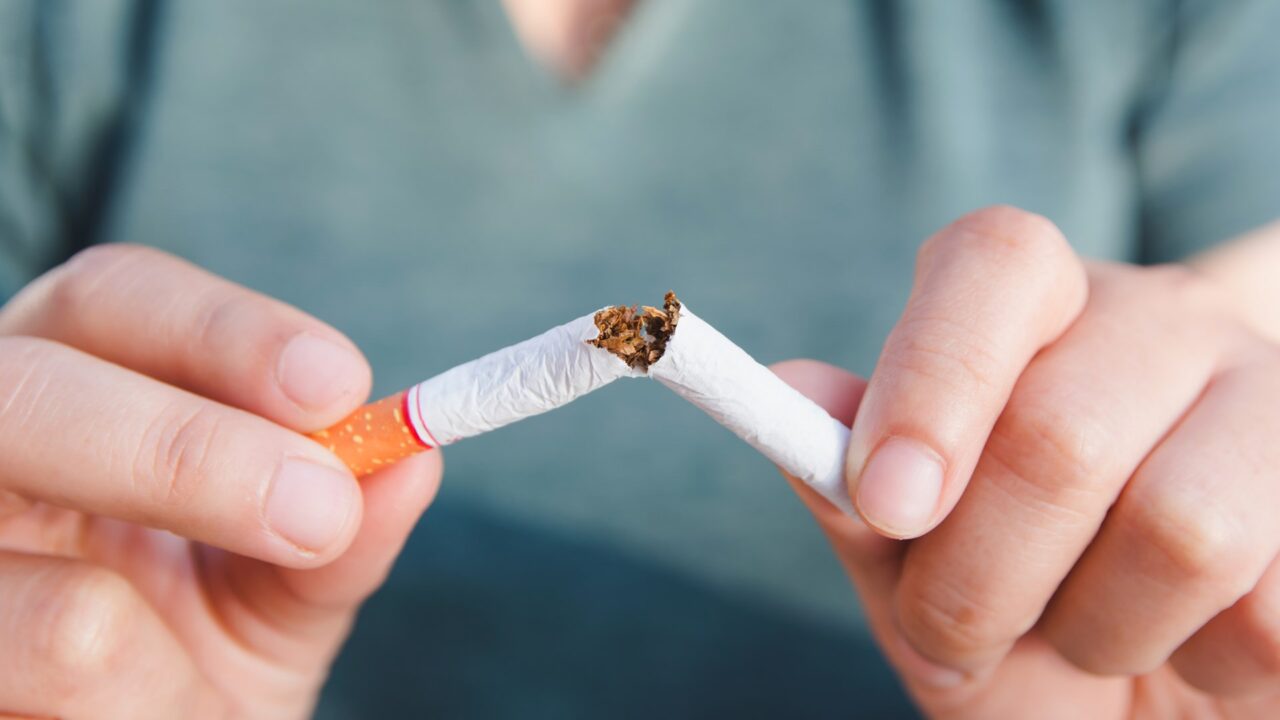 January 31, 2020 — It is no secret that excessive smoking and alcohol consumption harm one’s health. Now, MR images and a machine-learning metric show that these bad habits also can age the brain prematurely, according to a study published online on January 30 in Scientific Reports.

Researchers from the University of Southern California (USC) used structural MRI data of more than 12,000 subjects to calculate their predicted brain age — what their brain age should be based on brain morphology measurements — and compared it to their relative brain age — whether their brains have experienced more rapid or slower aging compared with their peers.

They found that daily or almost daily consumption of tobacco and alcohol significantly aged the brains of frequent consumers.

“Our findings further demonstrated that even among cognitively normal subjects, there was association between advanced brain age and declined cognitive function,” wrote senior author Arthur Toga, PhD, and colleagues from USC’s Keck School of Medicine and Molecular and Computational Biology Program.

Previous studies have shown that heavy smoking and alcohol consumption are among the lifestyle habits that can lead to accelerated atrophy in brain regions associated with the early onset of Alzheimer’s disease, as well as reduced volume and density of gray matter in the frontal regions, the occipital lobe, and the temporal lobe, which deal with cognitive function and voluntary body movements.

“To date, it is still unclear how smoking and alcohol consumption is associated with brain structural aging, especially when the morphology of all the brain regions is considered,” the authors added.

While the relative brain age difference between the heavy smokers and drinkers and people who did not share the same bad habits might appear small, it was statistically significant (p < 0.001), the researchers concluded.

While the results provided “useful insights into how brain aging is associated with smoking and alcohol consumption,” Toga and colleagues noted that additional studies “potentially with even larger sample sizes will be needed to provide a clearer picture of factors associated with brain aging.”