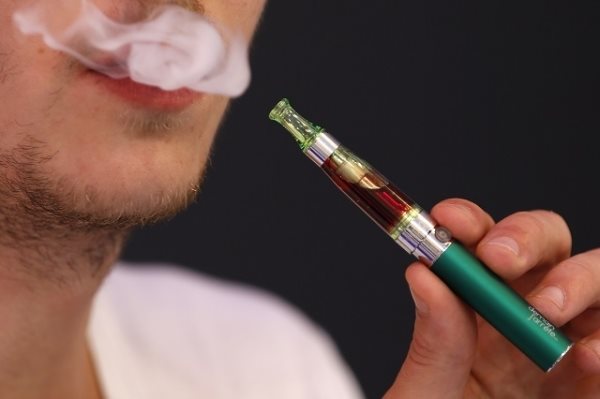 In the spring of 2014, 3847 Connecticut HS students completed an anonymous survey assessing e-cigarette and cannabis use.

Rates of vaporizing cannabis using e-cigarettes were high. These findings raise concerns about the lack of e-cigarette regulations and the potential use of e-cigarettes for purposes other than vaping nicotine.

Copyright © 2015 by the American Academy of Pediatrics.