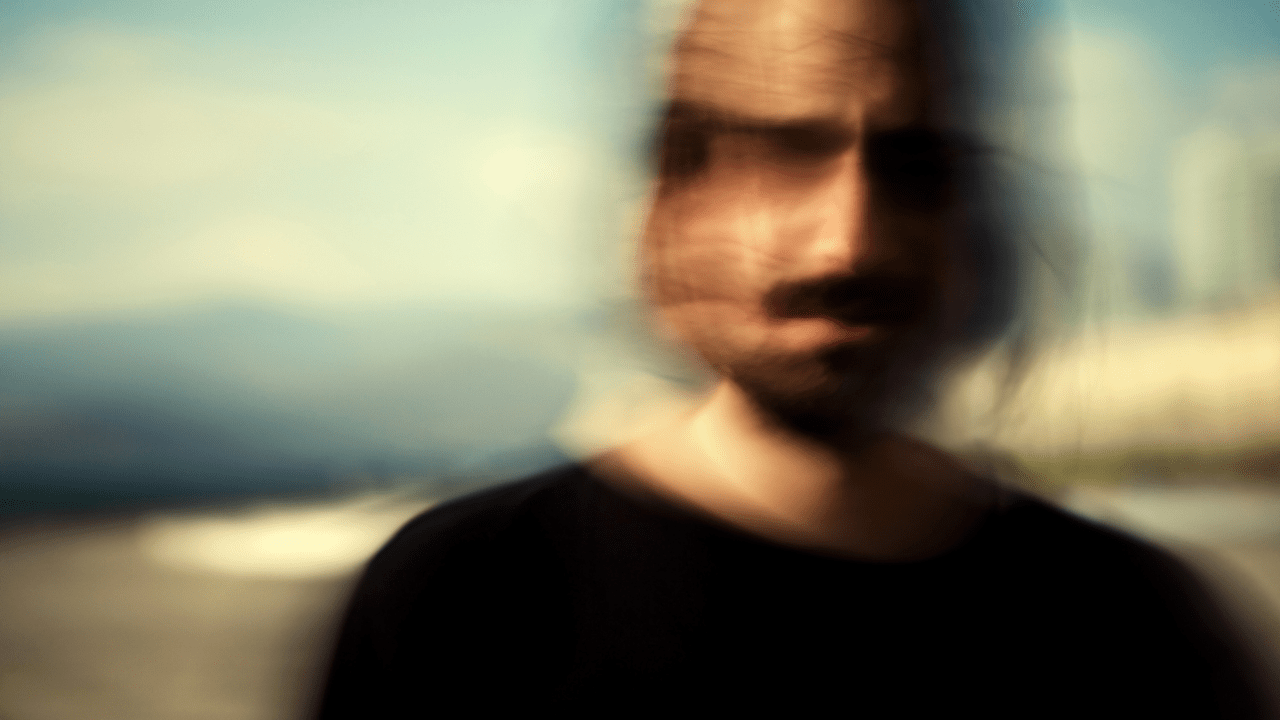 Several studies and meta-analyses1,2 have indicated that the risk of schizophrenia and related psychoses is increased for people who use cannabis. The association appears to be particularly driven by heavy and frequent cannabis use.2,3 This has led to a persisting hypothesis that cannabis may be a component cause of schizophrenia, at least in some people. This hypothesis is strengthened by several factors, such as strong attempts to control for reverse causation (eg, people self-medicating prodromal symptoms of schizophrenia). Similarly, cannabis-induced psychosis has been found to be associated with later onset of schizophrenia.4–6 Furthermore, experimental evidence strongly suggests that cannabis, even in relatively low doses, causes psychoticlike symptoms in healthy individuals.7–9

Despite this, some debate persists regarding whether the association between cannabis use and schizophrenia is truly causal. Epidemiological studies, although able to provide strong evidence, can never completely exclude the possibility of residual confounding. One argument against the causal hypothesis has been that, with increasing use and potency of cannabis in the population, one should have observed an increase in the incidence of schizophrenia, which has been postulated to be absent.10–12 A long-standing dogma states that the incidence of schizophrenia has remained stable over time, but Kühl et al13 recently showed that the incidence of schizophrenia has steadily increased in Denmark from 2000 to 2012, especially in younger groups. This study did not, however, make any claims that this should have been due to increasing use or potency of cannabis.13