Since this article does not have an abstract, we have provided the first 150 words of the full text and any section headings.

Despite efforts at prevention, the prevalence of binge drinking among college students is continuing to rise, and so are the harms associated with it. 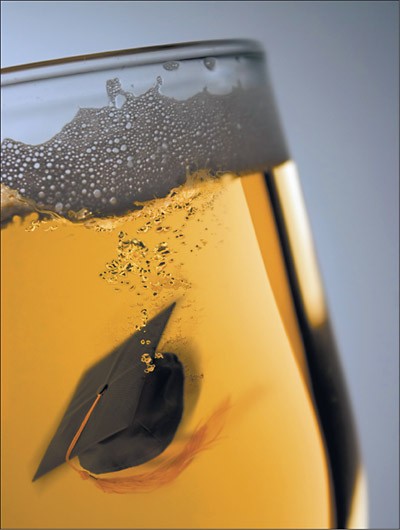