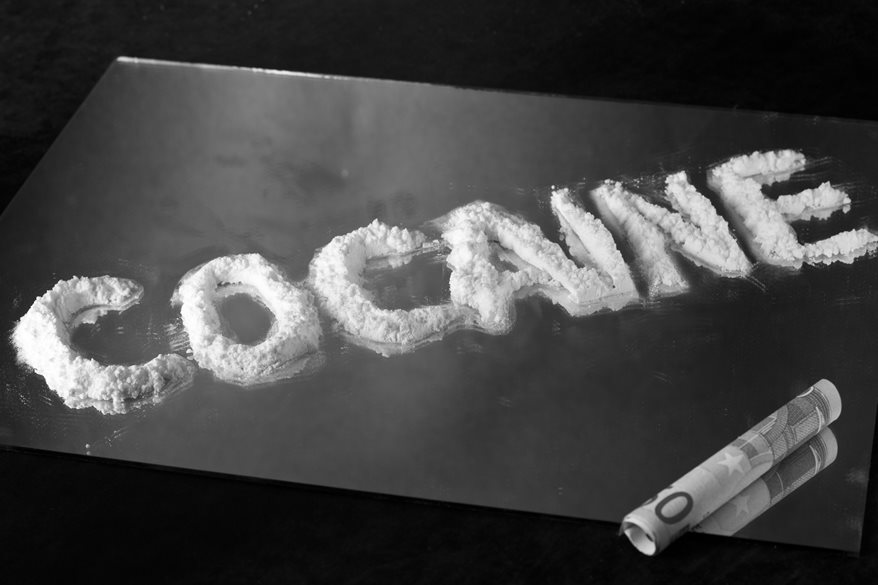 Both cocaine use and strokes impact public health. Cocaine is a putative cause of strokes, but no systematic review of the scientific evidence has been published.

All relevant bibliographic-databases were searched until January 2014 for articles on the epidemiological association between cocaine use and strokes. Search strings were supervised by expert librarians. Three researchers independently reviewed studies for inclusion and data extraction following STROBE recommendations. Quality appraisal included study validity and bias. Both ischemic and hemorrhagic strokes were considered.

13.9; 95% CI: 2.8–69.4). One forensic CCS found that deaths with cocaine-positive toxicology presented a 14.3-fold (95% CI: 5.6–37) and 4.6-fold (95% CI: 2.5–8.5) increased risk of atherosclerosis compared to opioid-related deaths and hanging-deaths respectively. One CCS did not provide an aOR but found a statistically significant association between cocaine and hemorrhagic stroke. Three CCS and one CSS did not find any relationship between cocaine and strokes. Inadequate control for confounding was not uncommon.

Epidemiological evidence suggests that cocaine use increases the risk of stroke. Larger, more rigorous observational studies, including cohort approaches, are needed to better quantify this risk, and should consider stroke type, hypertension variation, frequency/length of cocaine use, amphetamines co-use, and other factors.