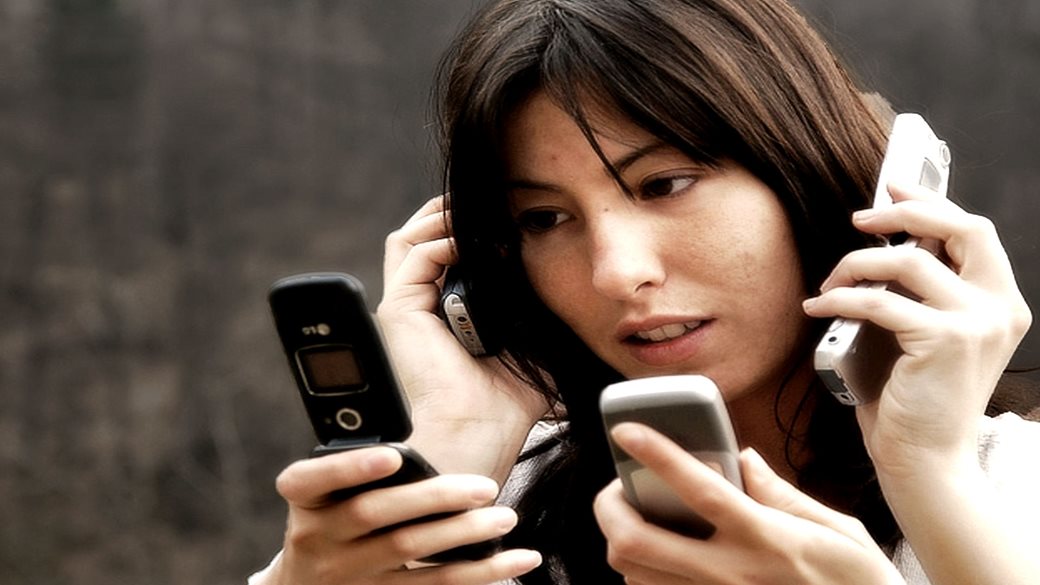 We present a review of the studies that have been published about addiction to cell phones. We analyze the concept of cell-phone addiction as well as its prevalence, study methodologies, psychological features, and associated psychiatric comorbidities. Research in this field has generally evolved from a global view of the cell phone as a device to its analysis via applications and contents. The diversity of criteria and methodological approaches that have been used is notable, as is a certain lack of conceptual delimitation that has resulted in a broad spread of prevalent data. There is a consensus about the existence of cell-phone addiction, but the delimitation and criteria used by various researchers vary. Cell-phone addiction shows a distinct user profile that differentiates it from Internet addiction. Without evidence pointing to the influence of cultural level and socioeconomic status, the pattern of abuse is greatest among young people, primarily females. Intercultural and geographical differences have not been sufficiently studied. The problematic use of cell phones has been associated with personality variables, such as extraversion, neuroticism, self-esteem, impulsivity, self-identity, and self-image. Similarly, sleep disturbance, anxiety, stress, and, to a lesser extent, depression, which are also associated with Internet abuse, have been associated with problematic cell-phone use. In addition, the present review reveals the coexistence relationship between problematic cell-phone use and substance use such as tobacco and alcohol.