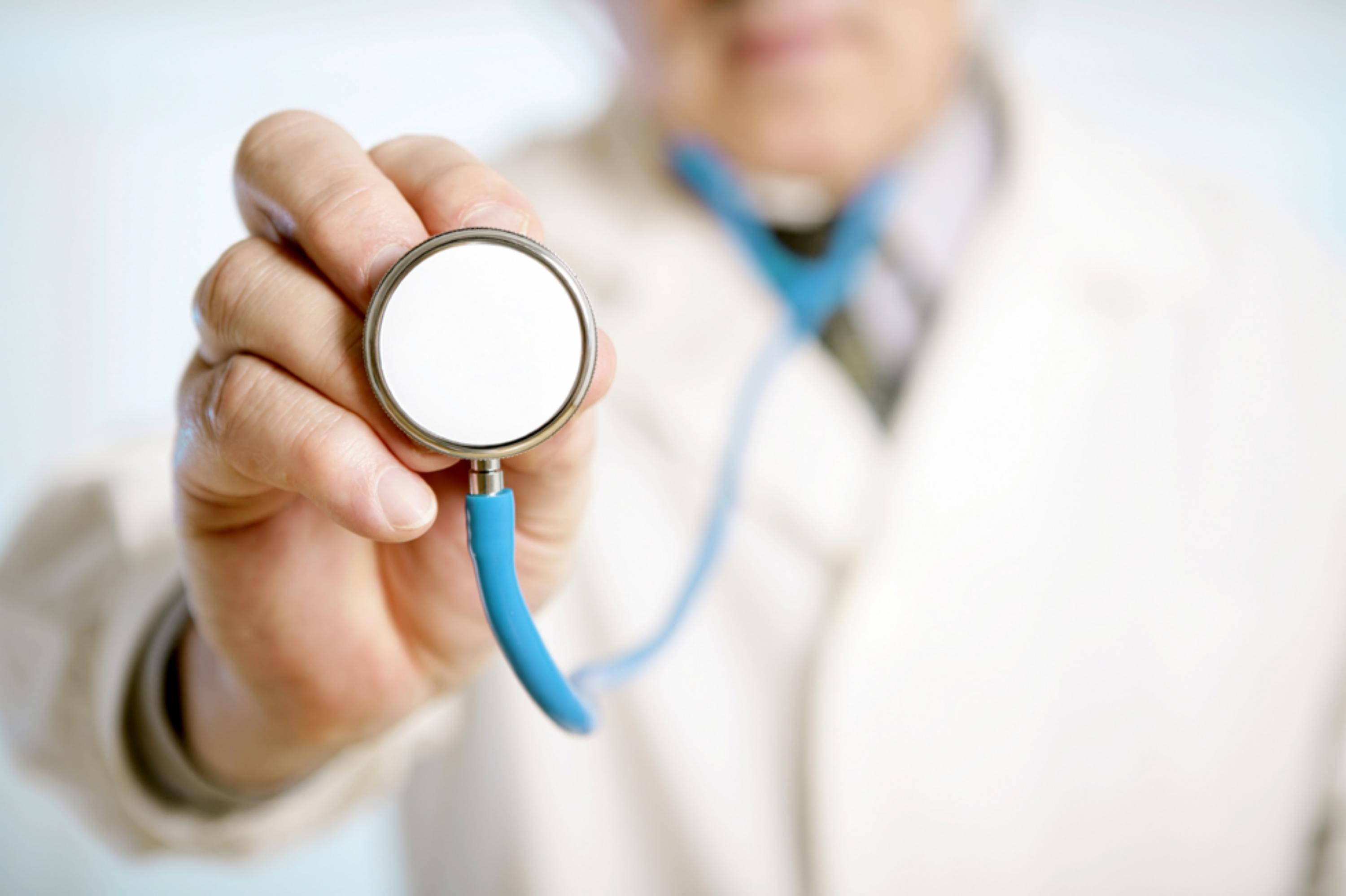 Methods We analysed GBD 2016 estimates for life expectancy at birth (LE), healthy life expectancy (HALE), all-cause and cause-specific mortality, years of life lost (YLLs), years lived with disability (YLDs), disability-adjusted life-years (DALYs), and risk factors for Brazil, its 26 states, and the Federal District from 1990 to 2016, and compared these with national estimates for ten comparator countries.

Interpretation Health improved from 1990 to 2016, but improvements and disease burden varied between states. An epidemiological transition towards non-communicable diseases and related risks occurred nationally, but later in some states, while interpersonal violence grew as a health concern. Policy makers can use these results to address health disparities

anteriorNonacute effects of cannabis use on motivation and reward sensitivity in humans: A systematic review.