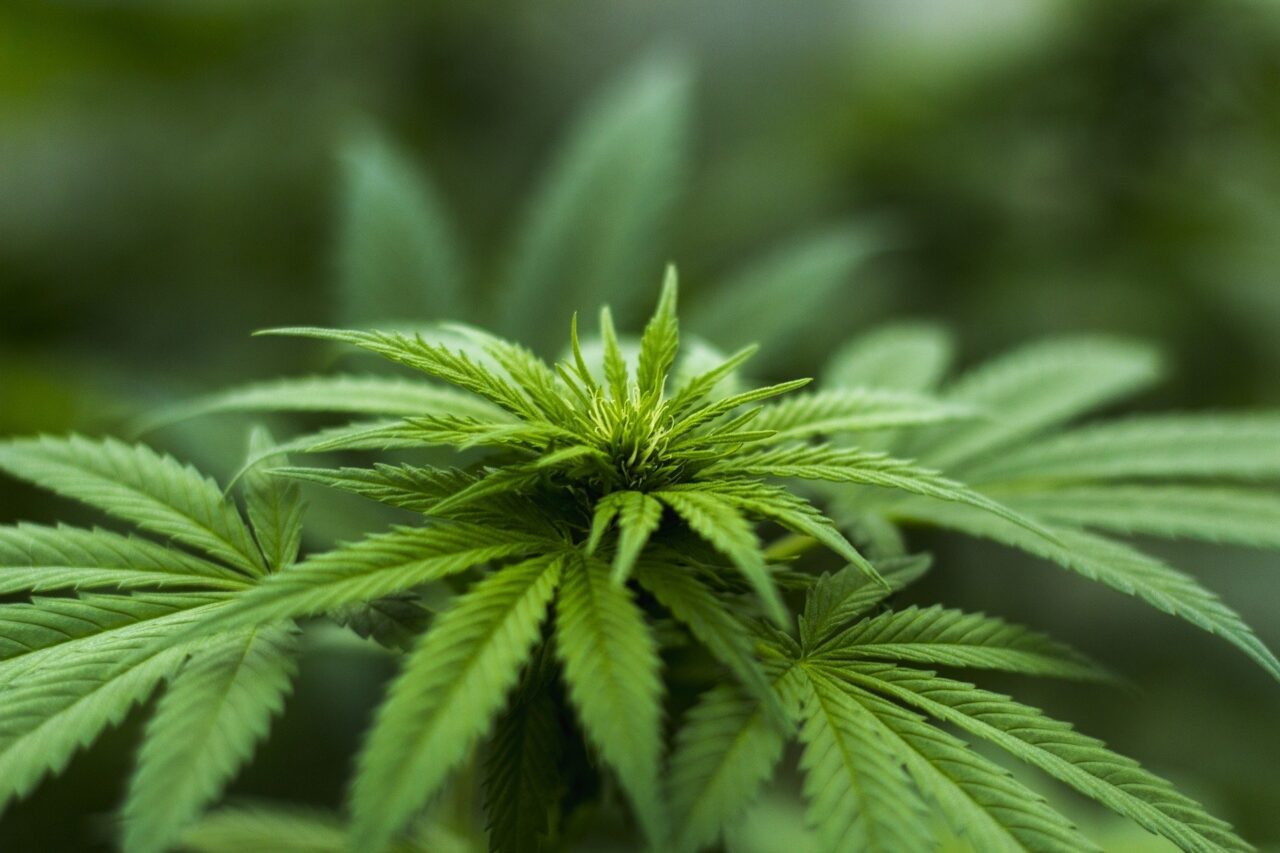 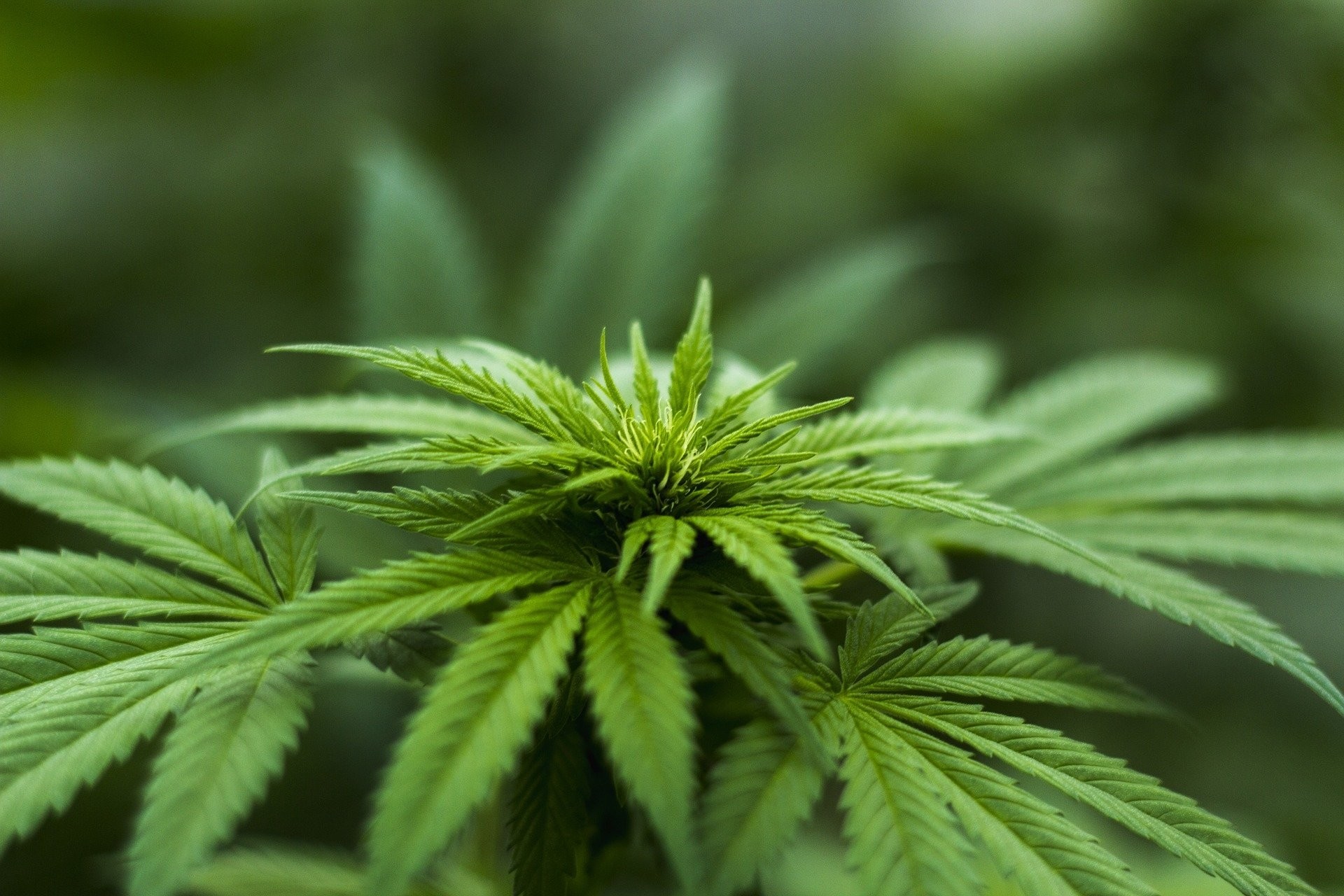 Cannabis use directly increases the risk for psychosis in teens, new research suggests.

The effect was observed for the entire cohort. This finding, said Conrod, means that all young cannabis users face psychosis risk, not just those with a family history of schizophrenia or a biological factor that increases their susceptibility to the effects of cannabis.

“The whole population is prone to have this risk,” she said.

The study was published online June 6 in JAMA Psychiatry.

Increasingly, jurisdictions across North America are moving toward cannabis legalization. In Canada, a marijuana law is set to be implemented later this year.

With such changes, there’s a need to understand whether cannabis use has a causal role in the development of psychiatric diseases, such as psychosis.

To date, the evidence with respect to causality has been limited, as studies typically assess psychosis symptoms at only a single follow-up and rely on analytic models that might confound intraindividual processes with initial between-person differences.

Determining causality is especially important during adolescence, a period when both psychosis and cannabis use typically start.

RI-CLPMs use a multilevel approach to test for within-person differences that inform on the extent to which an individual’s increase in cannabis use precedes an increase in that individual’s psychosis symptoms, and vice versa.

The approach provides the most rigorous test of causal predominance between two outcomes, said Conrod.

“One of the problems in trying to assess a causal relationship between cannabis and mental health outcomes is the chicken or egg issue. Is it that people who are prone to mental health problems are more attracted to cannabis, or is it something about the onset of cannabis use that influences the acceleration of psychosis symptoms?” she said.

The study included 3720 adolescents from the Co-Venture cohort, which represents 76% of all grade 7 students attending 31 secondary schools in the greater Montreal area.

For 4 years, students completed an annual Web-based survey in which they provided self-reports of past-year cannabis use and psychosis symptoms.

Such symptoms were assessed with the Adolescent Psychotic-Like Symptoms Screener; frequency of cannabis use was assessed with a six-point scale (0 indicated never, and 5 indicated every day).

Survey information was confidential, and there were no consequences of reporting cannabis use.

“Once you make those guarantees, students are quite comfortable about reporting, and they become used to doing it,” said Conrod.

The first time point occurred at a mean age of 12.8 years. Twelve months separated each assessment. In total, 86.7% and 94.4% of participants had a minimum of two time points out of four on psychosis symptoms and cannabis use, respectively.

Cannabis use, in any given year, predicted an increase in psychosis symptoms a year later, said Conrod.

This type of analysis is more reliable than biological measures, such as blood tests, said Conrod.

“Biological measures aren’t sensitive enough to the infrequent and low level of use that we tend to see in young adolescents,” she said.

In light of these results, Conrod called for increased access by high school students to evidence-based cannabis prevention programs.

Such programs exist, but there are no systematic efforts to make them available to high school students across the country, she said.

“It’s extremely important that governments dramatically step up their efforts around access to evidence-based cannabis prevention programs,” she said.

Currently, marijuana use in teens is “very prevalent,” she said. Surveys suggest that about 30% of older high school students in the Canadian province of Ontario use cannabis.

“I’d like to see governments begin to forge some new innovative policy that will address this level of use in the underaged,” Conrad said.

Reducing access to and demand for cannabis among youth could lead to reductions in risk for major psychiatric conditions, she said.

A limitation of the study was that cannabis use and psychosis symptoms were self-reported and were not confirmed by clinicians. However, as the authors note, previous work has shown positive predictive values for such self-reports of up to 80%.

Commenting on the findings for Medscape Medical News, Robert Milin, MD, child and adolescent psychiatrist, addiction psychiatrist, and associate professor of psychiatry, University of Ottawa, said the study is at “the vanguard” of major research investigating cannabis use in adolescents over time that is being carried out by that National Institute on Drug Abuse in the United States.

“The study is at the forefront because it is specifically looking to measure psychosis symptoms and cannabis use in adolescents, and the model they are using strengthens the study,” said Milin.

That model uses “refined measures or improved measures to look at causality, vs what we call temporal associations,” he said.

The fact that the study investigated teens starting at age 13 years is unique, said Milin. In most related studies, the starting age of the participants is 15 or 16 years.

The study was supported by grants from the Canadian Institutes of Health Research. Dr Conrod and Dr Milin have disclosed no relevant financial relationships.