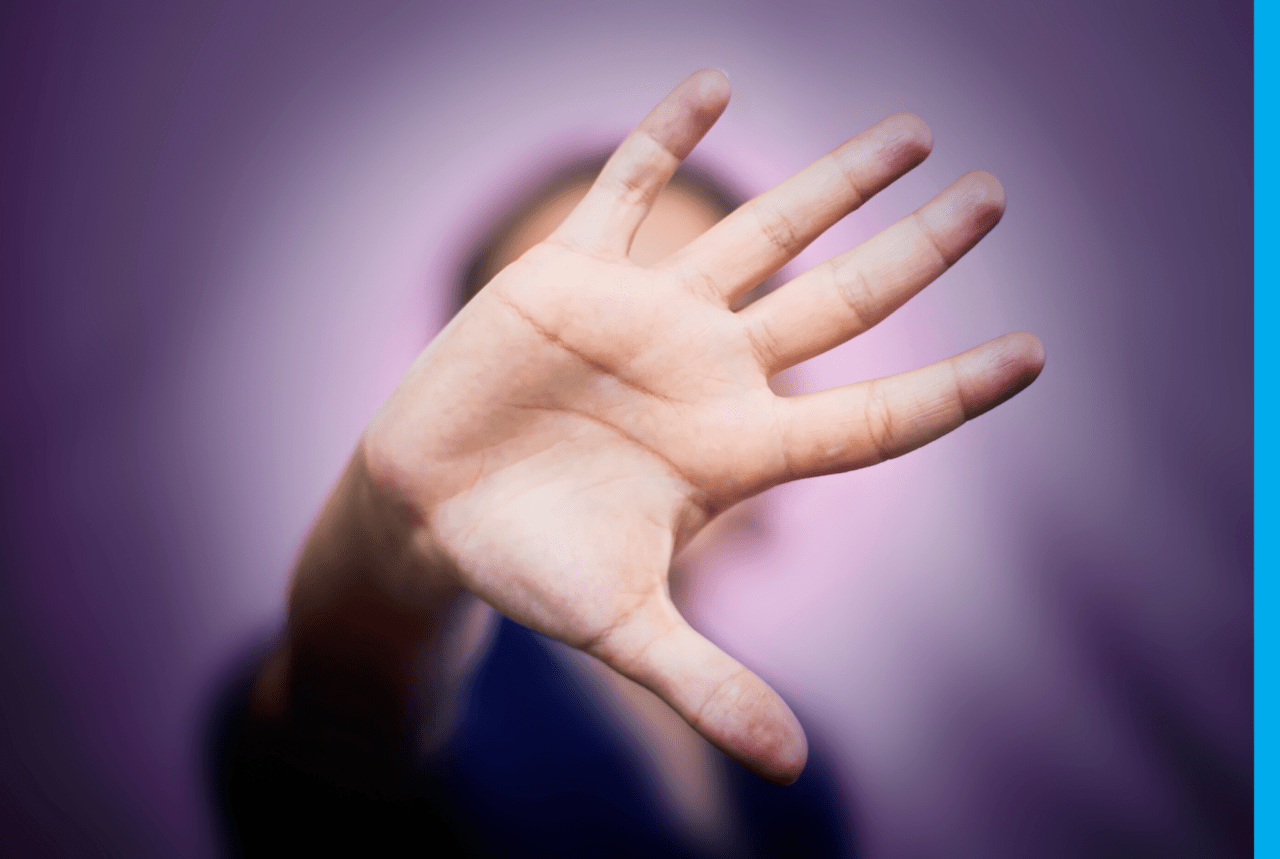 A worldwide survey on disability and injuries involving 187 countries was conducted from 1990 to 2013. Results showed a 45% increase in firearm attacks, a 32.6% increase in attacks with sharp objects and a 37.6% increase in mental illnesses occurring due to substance abuse.1 This confirms a trend of increasing violence in the past decades.

Furthermore, childhood violence, defined as ‘child maltreatment (ie, physical, sexual and emotional abuse and neglect) at the hands of parents and other authority figures’,2 is a predominant problem. A recent study conducted across four countries and including 10 042 individuals found that 78% of girls and 79% of boys suffered violence during their childhood (before 18 years old), which was usually perpetrated by family and friends.3

There are several long-term consequences for those who have suffered violence in childhood, such as high levels of anxiety, depression, post-traumatic stress disorder (PTSD), suicide attempts, substance use and psychopathology.4 Within this context, it is interesting to note that individuals’ victims of violence in childhood become victims (possibly remaining in the abusive relationship due to helplessness, low satisfaction in life and exposure to psychological pressures toward commitment),5 6 or perpetrators of violence in their future adulthood (probably as a result of a defensive mechanism).7 8 The cost of treatment among these patients is high and therapy is complex and demanding, increasing the strain on mental health services, emergency care and the criminal justice system.9

Within this context, the latest version of the Diagnostic and Statistical Manual of Mental Disorder (DSM-5-2013) supports that preventive initiatives for violence should consider cultural aspects in treating victims.4 Recent studies have shown that when an individual, especially a child or adolescent, is recovering from experiencing violence, religious/spiritual (R/S) beliefs can be a supportive and therapeutic source, providing comfort, encouragement, forgiveness, and improving self-esteem.10–12 These beliefs seem to have a significant association with resilience during rehabilitation after violent trauma, primarily due to the coping aspects of the processing stage.13 14

Systematic reviews have compiled a robust database in which the R/S dimension is associated with less perpetration of violence, delinquency, alcoholism, and substance abuse in adolescents.15–17 Several other studies have indicated a protective role of religiosity in intimate partner violence (IPV), in fights and gang affiliations.18–21 Research also showed a potential protective role of religiosity on children when the parents were religious,22–24 which could be due to the moral and spiritual values shared within the home. Although the mechanisms are still not clear, R/S have an influence on violent outcomes, both in childhood and adulthood23 25 which, in other words, may explore R/S as a good candidate for mediation analyses. Since the occurrence of violence has been increasing globally in the past decade, understanding protective factors against violence in childhood and adolescence is crucial.

Previous studies have shown that after suffering violence in childhood, some individuals tend to become more R/S as a way of cope with the distress.26 27 This increase in religiosity may have an influence on their future outcomes. According to the Social Control Theory, a religious individual is prevented from perpetrating violence through the fear of a ‘Divine punishment’ or avoiding the disrespect of a religious doctrine.15 16 The same theory could also explain how R/S may avoid being a victim of violence as well, since those with higher levels of religiosity tend to engage with peers who share the same beliefs, attend to religious services, cultivate positive values, and receive greater social support,16 20 28 which may result in less abusive relationships and lower exposure to risks.

Additionally, R/S are mediators between suffering childhood violence and improving mental health outcomes in adulthood,10 29 showing a significant role in the rehabilitation process. However, to the best of our knowledge, no studies have been conducted with religiosity as a mediator for suffering violence in childhood and perpetrating or being a victim of violence in adulthood. This highlights an important gap of this research.

This study aimed to investigate the relationship between religiosity in adulthood and being a victim of violence in childhood, as well as to determine if religiosity mediated the relationship between suffering violence in childhood and perpetrating or being a victim of violence in adulthood. Our hypothesis is based on the Social Control Theory, which suggests that more religious individuals would suffer and perpetrate less violence.